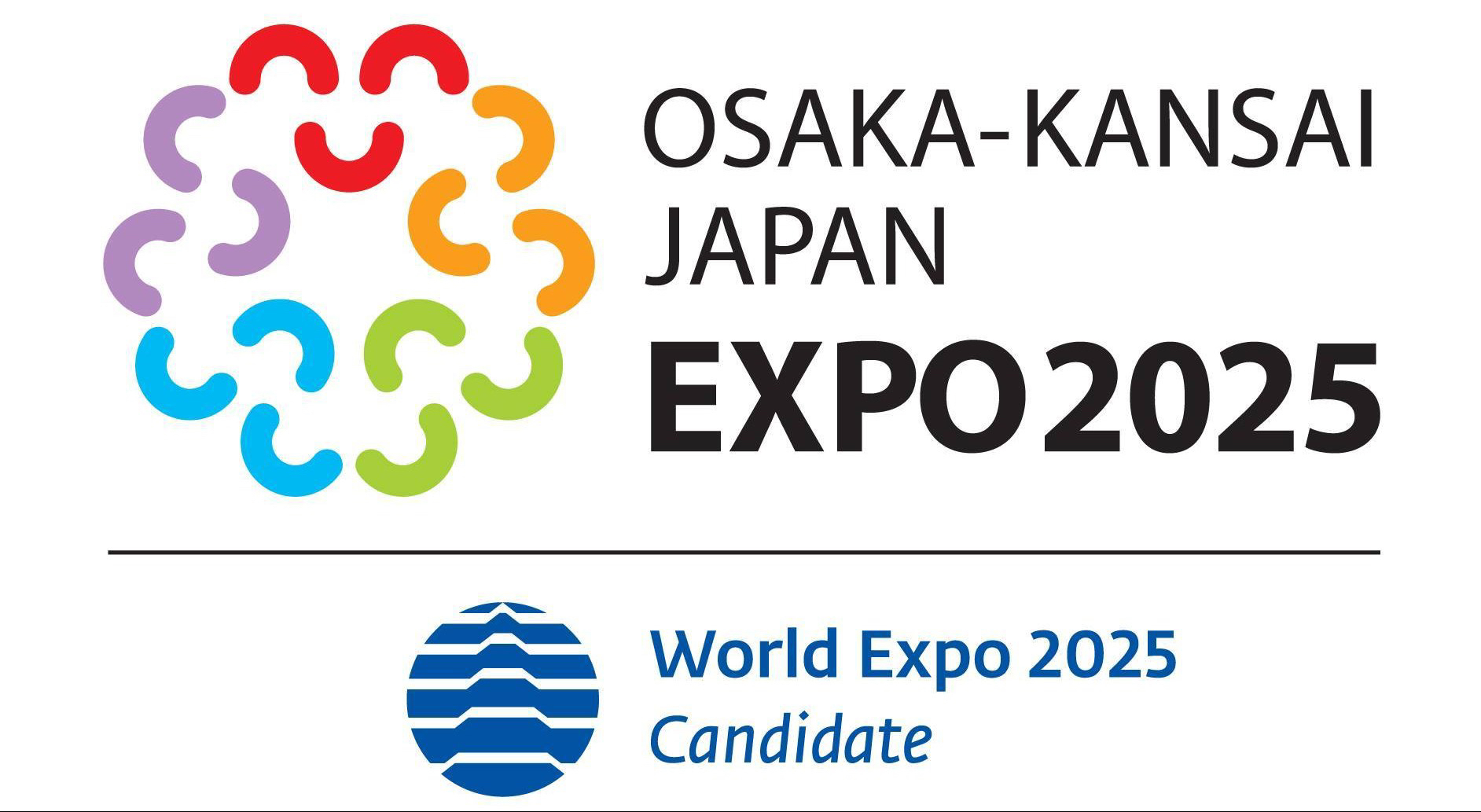 While Tokyo is getting ready for the 2020 Olympics, Osaka has bid to host the prestigious quinquennial event World Expo in 2025.
An estimated 70 million visitors from all around the world will be landing during the two events combined.
On top of that, with the number of foreign tourists in Japan doubling in the last decade and reaching the incredible number of 26 million visitors in 2017, it comes to no surprise that overseas tourism is one of the most promising businesses in Japan.
Japan is now headed for an increase of over 60,000 hotel rooms by 2020, so to marginate or solve the current problems represented by lack of accommodation.

Despite the efforts made by the government and private businesses–such as English signage, menus and websites–language is likely to be the most important hindrance. At a still-too-high number of hotels, shops restaurants, and on public transports, the level of English spoken is comparatively low and way below the levels of many other countries in Asia and the world. Just outside fairly large Japanese cities, there are a number of popular sightseeing spots that have no English signs whatsoever, and many of those that do are written in a Google-translate-level English that is often hard to interpret. Contrary to what some might believe, it’s not rare you can find yourself stuck due to language issues, even in the midst of the most important cities in Japan–Tokyo, Osaka, Yokohama, Nagoya and Kyoto among them.